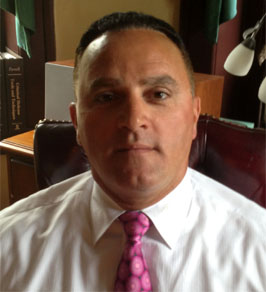 Have you recently been arrested for DWI or DUI in New York State and need a DWI lawyer at Angola Village Court? Anthony J. Lana is an experienced attorney who focuses on DWI cases in Angola, NY. He is familiar with the Angola Village Court and will fight to help you get the most favorable legal result for your DWI or DUI charge. Mr. Lana has been inducted into the National College for DUI Defense, selected as a Super Lawyer and awarded the Top National 100 Trial Lawyers.